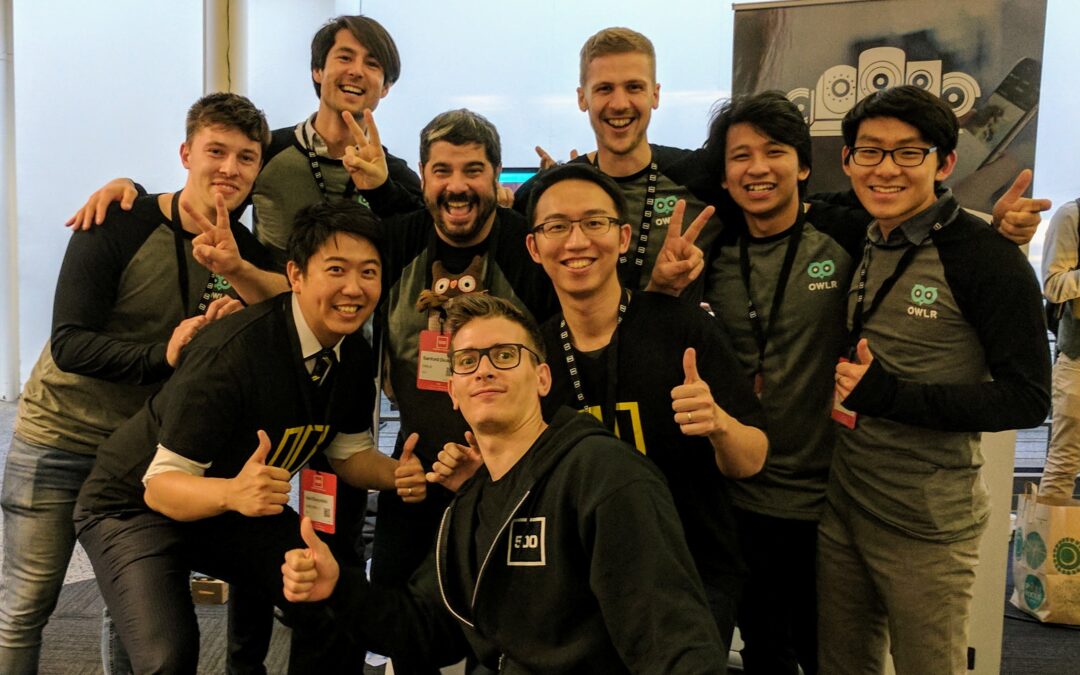 Tech veteran Leo Chen, formerly at 500 Startups, hit jackpot with his description of summing up life in the daily grind of Silicon Valley’s top start-up accelerator programme, liking it to a game of Tetris. Things are thrown into the mix at a rapid rate and to piece it neatly together takes swift again. It is important to get more of the linear blocks than the complicated Z-looking ones to build a solid foundation to rise up in the market space.

One that has been an avid builder is OWLR’s engineering intern Daniel Jenkyn from University of Bath who was whisked away from OWLR HQ in London to join CEO Sanford Dickert and co-founder Chris Jenkins in Silicon Valley in 500 Startups. In part of our 500 Startups round-up series, Daniel sheds light into what his experiences were and how it has shaped his role at OWLR.

How would you describe life at #500Startups as a newcomer to the start-up world? Very inspirational and privileged to have been able to visit Silicon Valley and be at 500 Startups. Its full of clever people who have taken huge risks to pursue their own ideas. I was only there for two weeks but there was lots of fun, in combination with lots of learning.

In terms of networking, how valuable did you think 500 Startups was to you?

I met lots of clever people, interestingly I met someone at 500 who literally lives 10 minutes from my house in the UK. Small world!

Walk us through your experience at Demo Day.

It was great to watch and see everyone’s final presentation in the computer history museum. Lots of talking, listening and handing out stickers to people that were interested in OWLR.

How does the start-up culture differ from Silicon Valley to that of London?

Startups seem to be growing in popularity in London but there are a few key culture differences for me:

You have gone through fast-paced journey with OWLR, from being an intern to standing side by side with OWLR CEO Sanford – what do you think has been the biggest learning curve?

Biggest learning curve has been moving away from being a student to becoming a full member of a working team. I’d also never seen an IP camera before working at OWLR, or for that matter even knew what a startup really was.

See what CEO Sanford had to say about his experience with taking OWLR across the Atlantic to #500 Startups.